We will examine Uncharted Drake’s Fortune, the first Uncharted game released in 2007, also known as Uncharted 1.

The Uncharted series has a special place among Playstation games. It is a series that sold ten million copies in its first ten weeks and broke score records on review sites. It is the first game that brought Naughty Dog world recognition. Therefore, it is Naughty Dog’s success in the Uncharted series and the great experience it gained from this series that gave birth to the legend of The Last of Us.

Although the story of the game contains grounded and extraordinary elements, it is a story that takes their starting point from reality.

Story of The Uncharted Drake’s Fortune

“It doesn’t matter whether the fiction is true or not. Fiction has to create its own reality and make it believable.” – Flaneur

The story of Uncharted Drake’s Fortune is based on a 16th century English pirate named Sir Francis Drake. This pirate, who had the honor of commanding the British navy twice, is also taken with many adventure and treasure stories as he circumnavigated the world twice.

The story’s cast expands with the inclusion of reporter Elena, who makes this journey possible and is primarily concerned with the coffin. Our old friend Sally joins us and we move forward together in pursuit of a treasure, sometimes by solving puzzles, and sometimes by shooting gang members who come in front of us and looking for the same treasure as us (mostly by shooting gang members).

Although there is a cardboard American action flavor at the beginning of the narrative, this problem disappears as the events progress and the identities of the characters begin to settle in the player’s memory.

Yes, maybe there are no turning points or deep events that you will be shocked about, but the story is quite gripping and enjoyable to play.

Even though the game, in which we see the cursed Spanish navy soldiers and Nazi breezes at the end, is described as a “shoot and go” game in some places, I think it does not deserve this description as it embraces the player with its story as a game released in 2007.

If you ask me, it is a game that does not diminish the pleasure of playing even today. Let’s face it, it slightly resembles Indiana Jones and slightly resembles Tomb Raider, but it blends these two together so beautifully and with such a nice mechanic that it offers a unique experience apart from both.

The dialogues between the characters are enjoyable to follow as we will see in other Naughty Dog games coming out next. People think that even if they chat more, we should share the conversation. 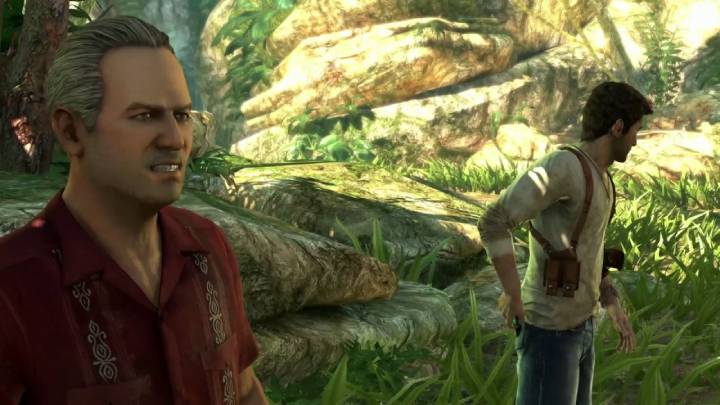 The game has a third-person perspective, but the camera angle that changes in rare moments and almost returns to the platform has managed to add dynamism to the game. Although, in some places, the controls of the game become a little difficult, but that’s okay. 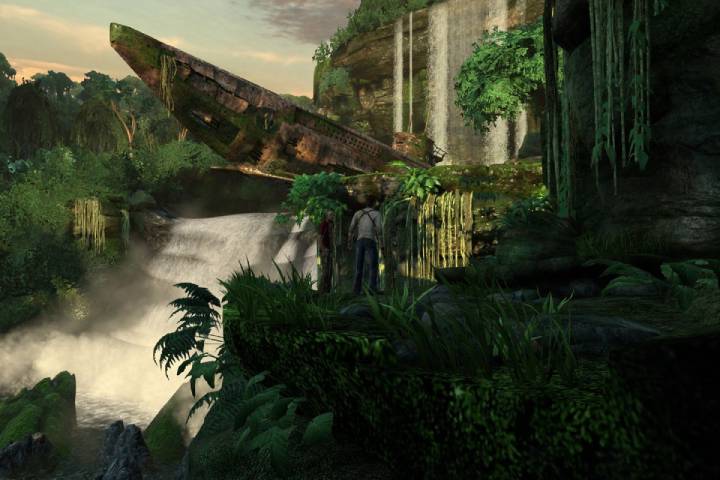 Uncharted 1 has another interesting feature. It is the first game to apply the vibration feature, which was brought to Playstation controller. For this reason, the release date even had to be postponed for a while. 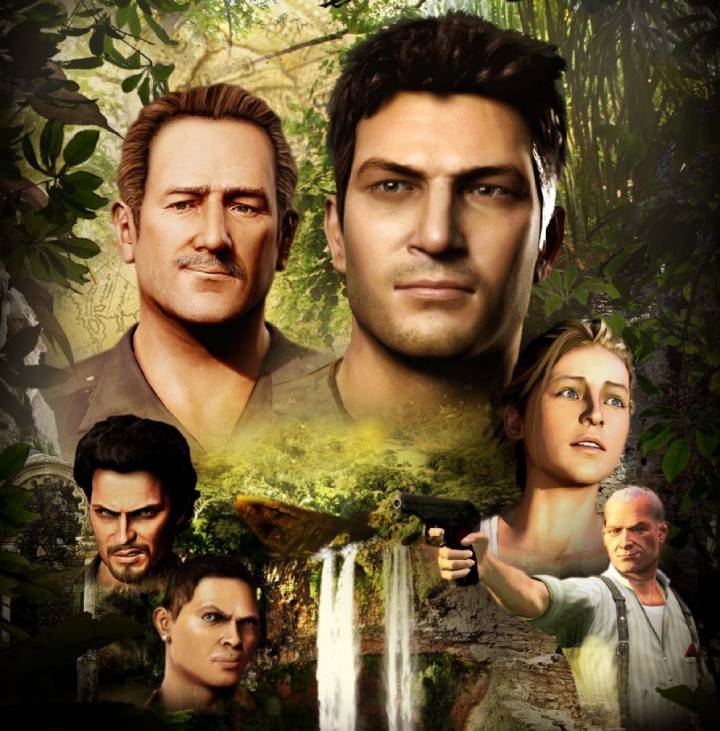 Even if you choose the easy mode, there is no aim support in the game, dear reader, I had a little difficulty at first, but I got used to it. I even liked it.

In summary, Uncharted Drake’s Fortune is a game where you can use an unexpected number of tools for a game released in 2007, capture the objects, move them, and although it is one of the first, it has accomplished these things very well.

Only the hitting feeling in the game is not very good, but there is nothing to say about it either. İf you want it (!) Let’s criticize the hitting feeling of the game, which has been fifteen years since its release. Despite fifteen years, it is one of the rare works that does not lose its value and still gives the same pleasure when you open it and play it again.

A valuable Naughty Dog production that I think everyone who has a Playstation and loves to experience action adventure stories should play and finish at least once.

THE BIRTH OF IDEAS ECOSYSTEM IS GROWING!